A Leopard cub in a Hamerkop nest

Just a few weeks ago I was out with my guests on a game drive and we had been discussing how different animals can mutually benefit each other in the wild and one such case of this is the bird known as the hamerkop. The hamerkop makes a very large nest that often other birds take the opportunity to live on top or in the nest taking advantage of the hamerkop’s hard work.

Later the same day we came across a hamerkop nest with another bird resting on top. What a perfect chance to actually show my guests what we had just been discussing! As we approached closer I was taken aback a bit. This was not a bird at all but a beautiful leopard cub. I pointed the cub out to my guests and while we were watching we were astonished to see a second leopard cub hiding in the same nest. another movement caught my eye in the tree next door, a third leopard cub! and lying on a branch not too far away the beautiful leopardess mother. 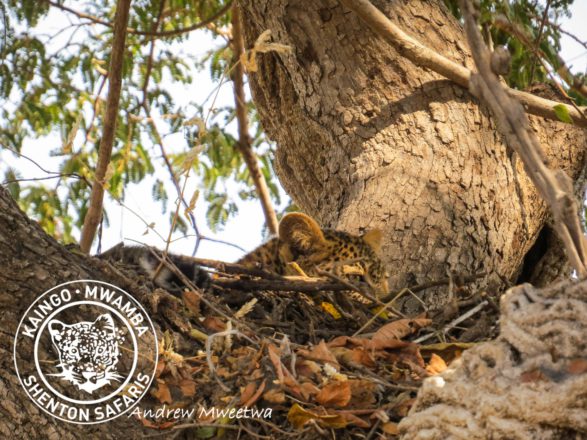 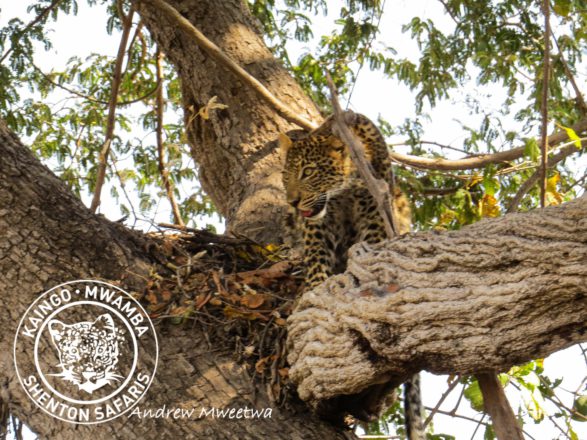 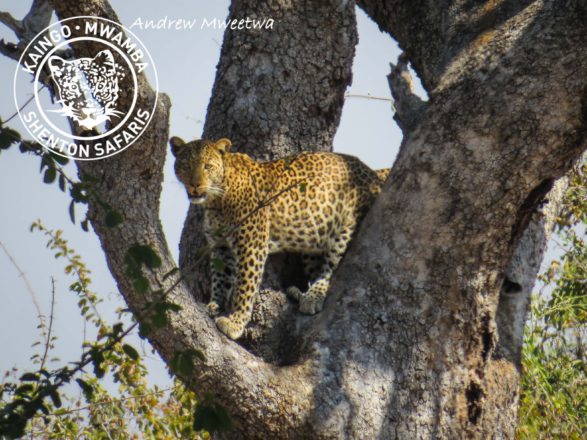 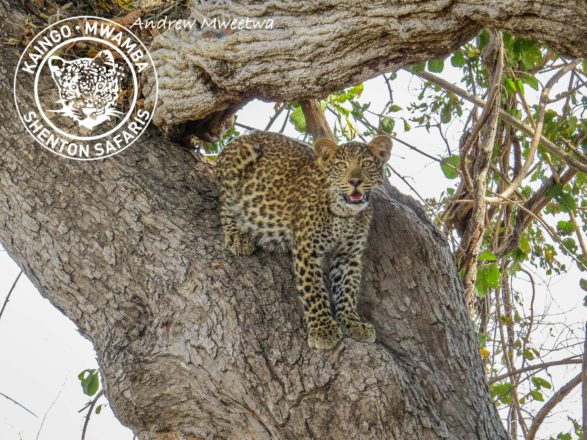 I was awestruck as here in front of me were 4 leopards in the trees, 2 of which were enjoying sleeping in a hamerkop nest. I watch the leopardess as she kept looking above her rather than at her cubs. Then I saw it, the remains of an impala she had recently killed. 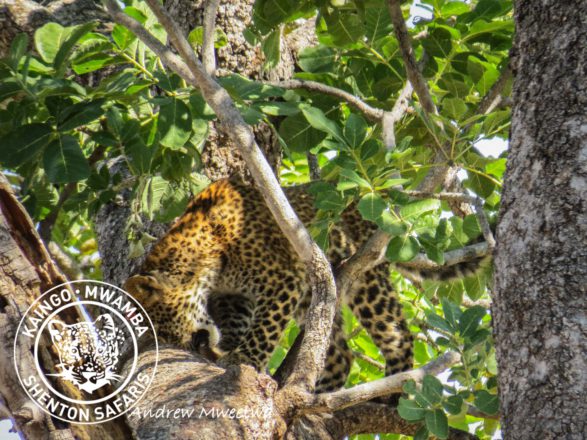 We all spent the next hour watching the interaction between the leopards, climbing up and down the trees, drinking water and even feeding on the kill. I will never forget this amazing sighting and I am sure neither will my guests.

Below I have included a short video of what was seen that day, enjoy.