On September 18th, we had a great sighting of two hyenas sleeping next to the road, waiting for something to happen. 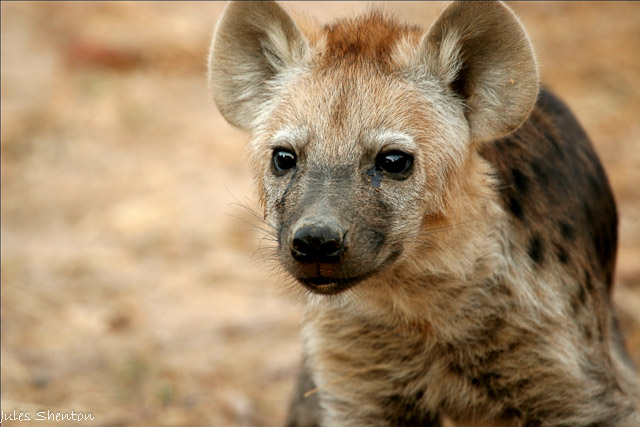 Because of their behaviour of scavenging and stealing kills from leopards, I was explaining to my guests how lazy hyenas can be. But that wasn’t to be true! Because after leaving these two sleeping ones, we saw another two hyenas chasing and killing an impala! And a few minutes later, three more hyenas appeared and joined the feeding franzy.

But because of their giggling noise, two lionesses appeared and stole the kill from them!

This was my second time to see them hunting, and killing, for themselves in nineteen years of being in the bush!

Pat has been with Shenton Safaris since Kaingo was built and was originally trained by Derek in 1992. He is a fabulous guide, fantastic story teller and a firm favourite amongst new and repeat clients like.