Having been guiding for over 75 years between them, you can only imagine the sights Senior Guides, Patrick and Yoram, and Shenton’s owner Derek, have seen – the behaviours they’ve encountered, the chases, the courtships, the hunts, the kills, the unusual and the beautiful.

Renowned for the birding in the area, we asked them what their favourite birds to look out for on safari are… 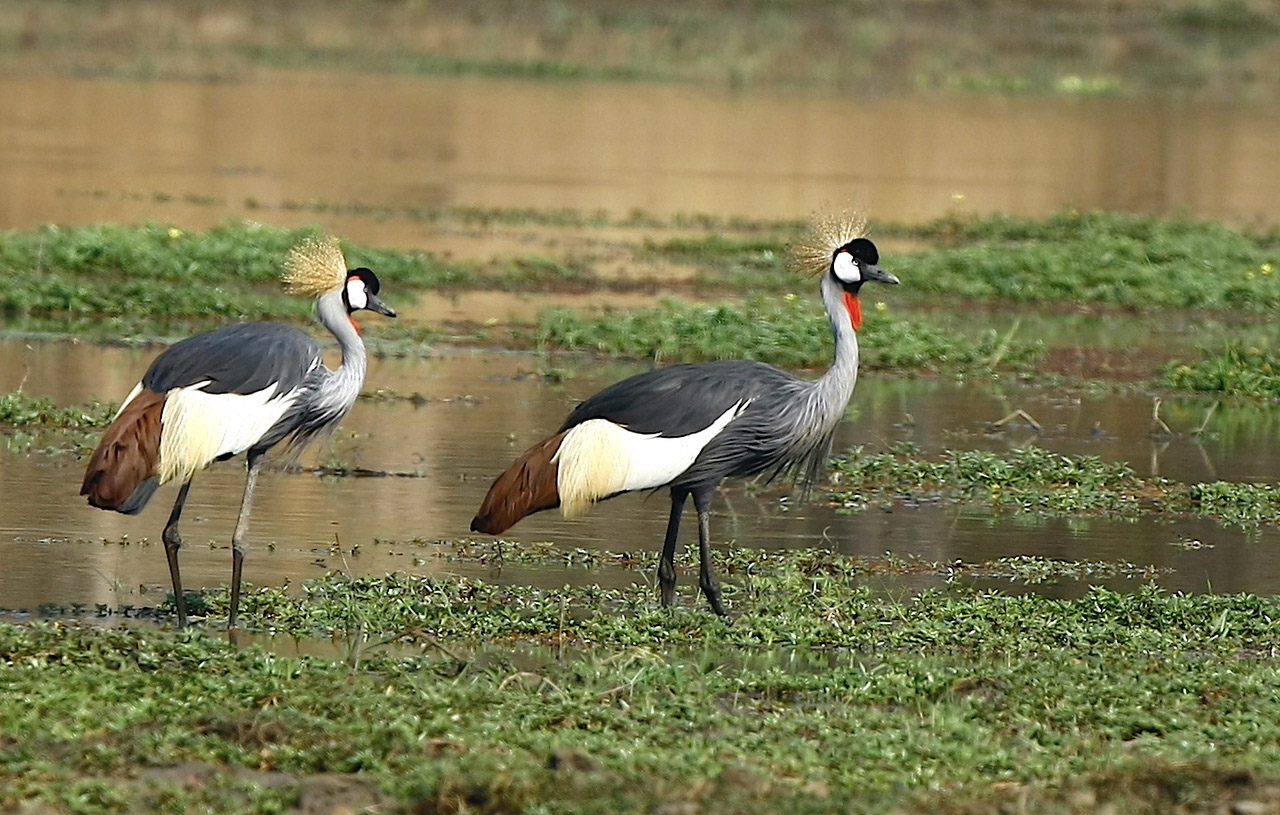 “Crowned Cranes are elegant, unmistakable birds, standing over a metre tall and with a striking crown of stiff golden feathers.

Everything from their colours, to the booming, honking sounds they make, I really enjoy watching these gregarious birds.

They are every bit as majestic as their name suggests”

“Frequently seen around the lagoons in the Kaingo / Mwamba area, the Saddle-billed Stork stands out for many reasons.

They’re distinctly identifiable by their large size (they stand about 150 cm tall making them the tallest stork in the world), sharply contrasting black and white plumage, and yellow lappet (saddle-like structure) on the bill.

I love the fact they pair for life, but they also hold special meaning for me.

When my father was on his deathbed, I asked him what animal he’d choose to be reincarnated as. He immediately said the Saddle-billed Stork which, having spent many so many years in the bush, was an unexpected choice as I imagined him saying lion or elephant.

They were his favourite birds, so ever since then, when I see one, I am reminded of him.” 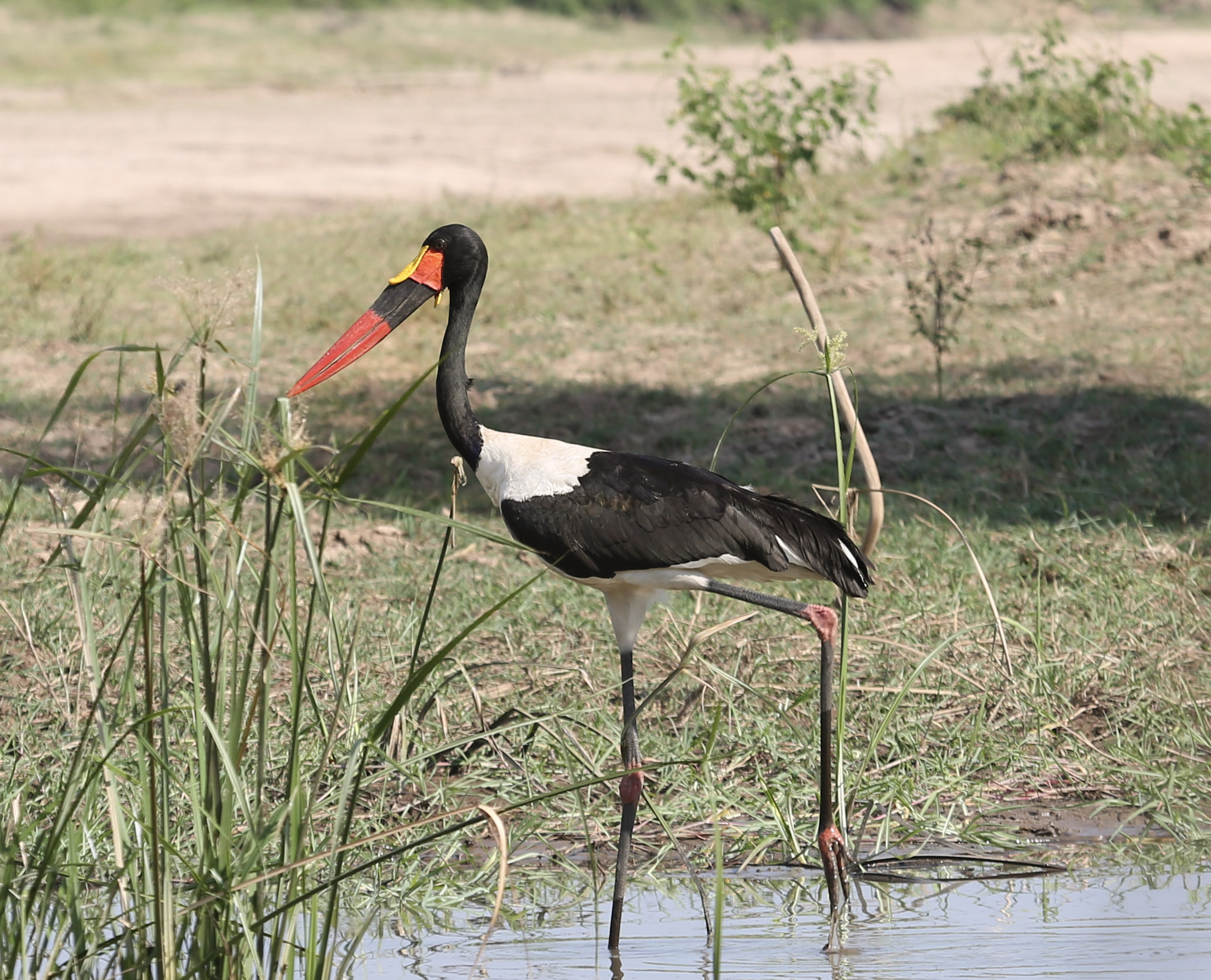 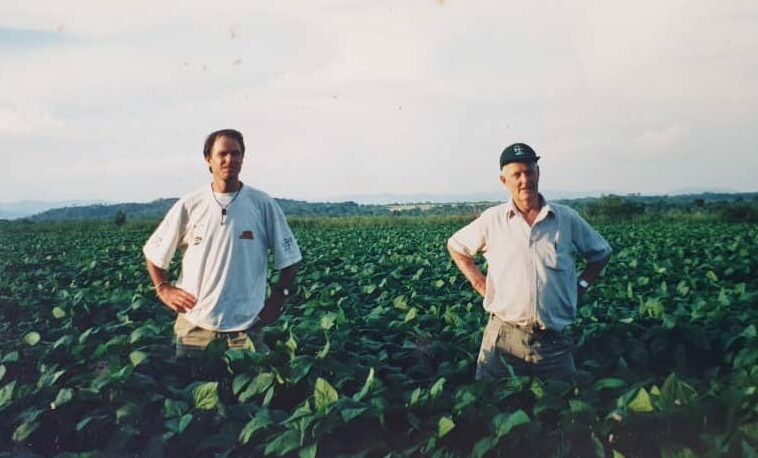 “Perhaps not the most striking bird, the Hamerkop is my favourite because of its intelligent and interesting behaviour.

They construct huge nests, with both sexes involved in the building process (maybe why they can take up to 90 days to perfect!).

The female Hamerkop can lay between 5-7 eggs, and again, it’s the interesting partnership that I enjoy seeing as both parents help raise the chicks.

They use the same nest for a few years, maintaining their home in the same way we do little DIY jobs here and there.

They are just so different to other birds, I always encourage my guests to spend time observing the dynamics and performances.” 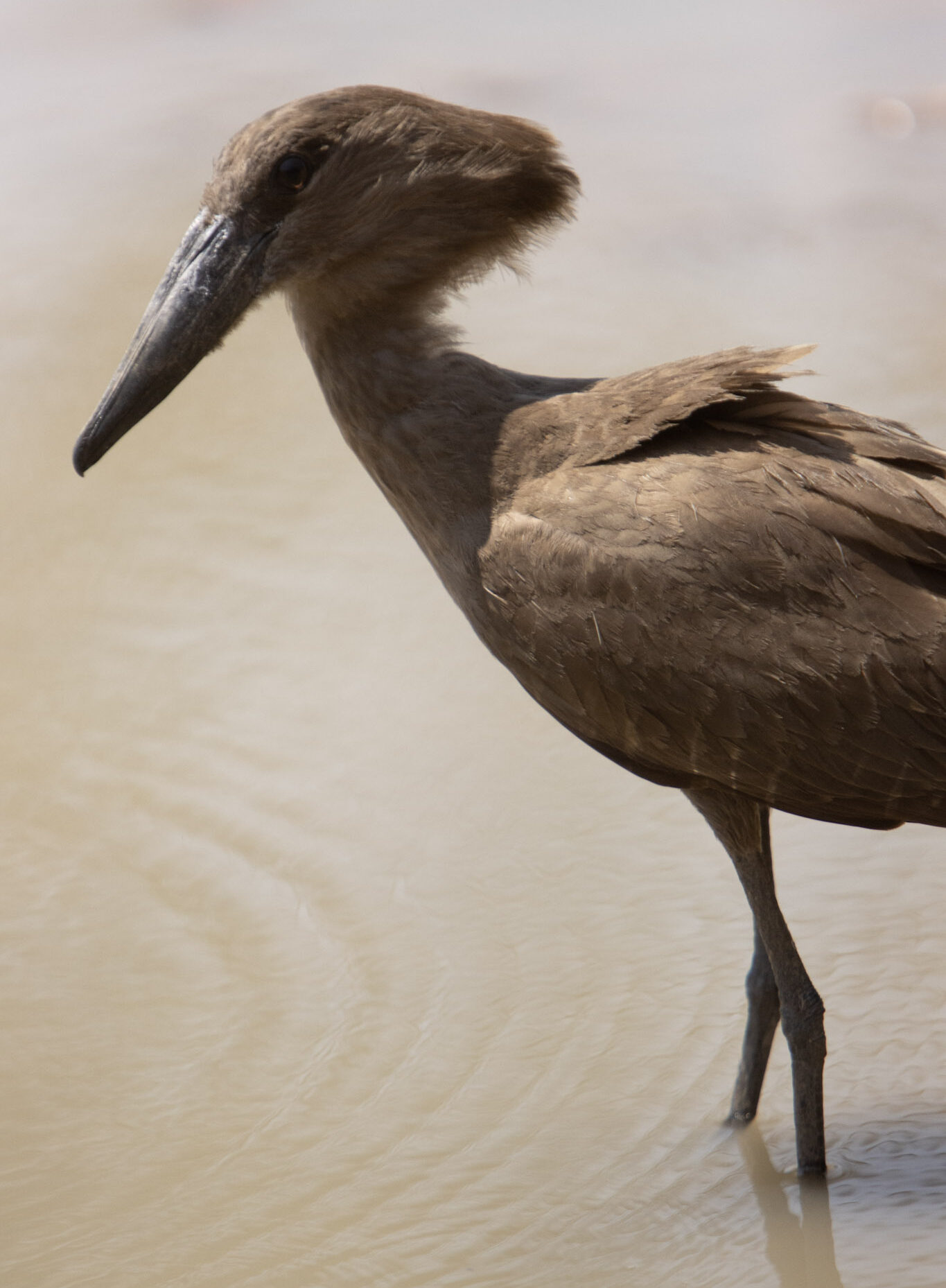 It’s not just Hamerkops that take refuge in their spacious nest… check out this unusual sighting from 2017:

Read the story behind the video: A Leopard cub in a Hammerkop nest (shentonsafaris.com)

Join us for your perfect safari – contact info@shentonsafaris.com for bookings and enquires.